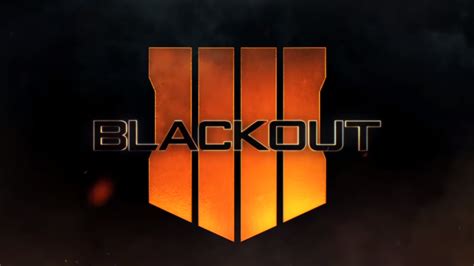 For some reason, the developers made picking up loot way harder than it should be. When you first start playing the game that default setting has it set to hold down the X button or square button. In PUBG, all you have to do is tap the button to pick things up. But if you go in to the game setting, then to controls, under the tab “Blackout”, there is a setting called “Blackout Item Pick Up”, that allows you to change the picking up feature to a tap! This could save you so much time looting a house. I have no idea why the develops didn’t just set it like this to begin with.

This is more of a recommendation. Snipers are currently one of the most powerful weapons.  They can one shot most enemies and from very long range. Assault rifles are about the gold standard in blackout. They are well rounded and have a decent rate of fire which I highly recommend the ICR and the Maddox RFB. Submachine guns and pistols are pointless don’t even bother unless it’s the only gun you can find at the beginning.

Completely underrated!!! Some people don’t think equipment is that big of a deal and I’m here to tell you that it makes a huge difference especially in a 1v1. Some people just don’t know how you use them. I’m going to give you a quick rundown of some great equipment that you should get comfortable using because it can turn the tides of a fight. I made a separate article explaining some of my favorite equipment and how most of them can be used.

Perks are EVERYWHERE. You can walk in to almost any room and there will probably be a perk sitting there. If you have any in your inventory. Just use them really quick and move along. I only recommend saving the “awareness” perk in the end game. Because that is when the game is the quietest and sometime there are like 12 people laying down in an open field that is 15 by 15 meters long. So, you will most definitely want to hear them.

You don’t always have to engage on every fight. You don’t have to kill all 99 players in the map. Sit back, have a beer, eat some snacks, relax. Sometimes just let the other players duke it out for a bit and kill the winner. It’s a simple battle royal technique.

Just play the game. You aren’t going to become a god at the game overnight. Rome wasn’t built in a day. Keep diving in. get a better understanding of the map. Know where buildings are. Get familiar with vehicle and weapon spawn locations.