Overwatch Know All Your Composition Ep1

Overwatch Know All Your Compositions 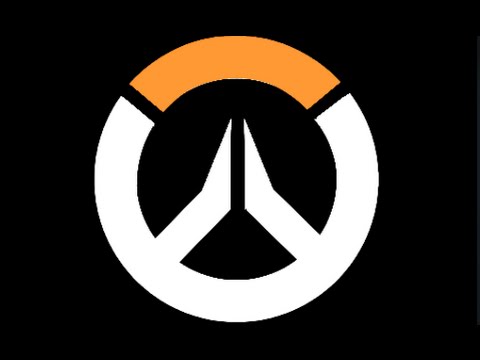 After a couple recent Competitive games in Overwatch I thought it would be great for some people to know the proper meanings behind some of the terms people use in overwatch, particularly Composition calls. I am playing in diamond games and there are good players out there that have no idea what some people mean when they call out a need for a certain composition. Overwatch is a very competitive game. So, some people will not admit to not knowing what some of these things mean. If the person were to openly admit that they had no knowledge of these composition calls, then they would get singled out as a weak link on the team and probably be ditched in the next queue. I just wanted to clear things up and show some quick formulas of how these team compositions should look so you could get cooking.

*in case of emergency, break glace* This is the most common composition you will see in the game. The composition consists of two tanks, two healers, and two DPS. This should result in a well-rounded team that covers all the bases. When all else fails this should be the go to comp.

-One DPS should be an attack DPS/Flanker: Tracer, Genji, Pharah.

-One DPS should be a defense DPS: Junkrat, Widowmaker, Mei.

Exactly as it sounds! This comp has recently called the “Slambulance” comp. This comp was introduced earlier this year by Dallas fuel in OWL.. This comp is a great way to go when your team is on the attack and playing on capture the point type maps. Most teams suspect the usual 2-2-2 comp, so it would throw the enemy team off. This comp consists of 4 tanks. 1 main tank (shield tank) and 3 other off tanks. [ in my opinion, the comp works better with 2 shield tanks]. Then you would want two healers. 1 primary healer and 1 secondary healer. I have seen this comp run with 1 healer instead of two but it doesn’t work as well. One of the cons for this comp is that almost all the tanks lack mobility. So you’ll usually run a Moira and Lucio in this comp because Lucio can grant the tanks that speed boost that they need to become more devastating in the fight. You’ll also see the Moira pick because she has the dash ability and AOE healing that allows her to dish out the healing and move effectively.